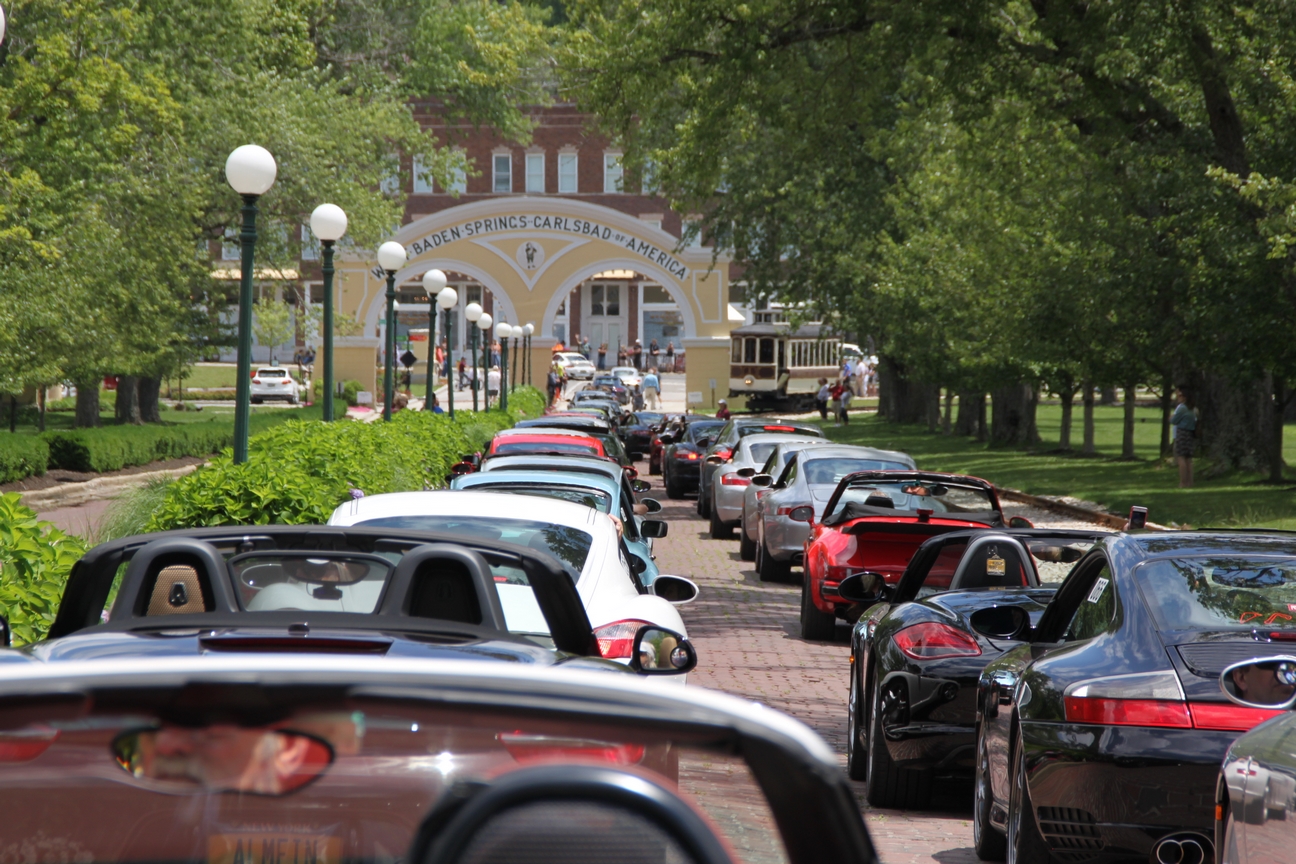 My own reflections indicate that this Parade is very much in demand after last year being cancelled. In addition, there is also the feeling that after the 2015 Parade at French Lick/ West Baden, many that returned to their regions were very positively impressed by the facilities and the event. Parade Phase 1 registration has
been the largest response ever for Parade. Within 2 hours of opening registration, there was already an 80% signup of what was considered a full response. Within a couple more hours the hotels on-site had nearly filled up.
It was possible to have reservations to go to a waitlist which has allowed some to still get a room on site. Others have found rooms off-site in the area. This year will not be exactly the same, but there is great potential for a great Parade experience.
The Parade Committee is reviewing all Parade functions anticipating COVID protocol for July. Parade participants should anticipate social distancing considerations for indoor events. French Lick/West Baden will still have COVID precautions in place for members. The shuttle trolleys and train will still operate, but at a reduced capacity between the Hotels, and they will help facilitate movement between the Hotels.
The Parade Committee is doing all it can regarding COVID protocol to ensure safety and a good Parade experience.
Parade phase two registration will be on April 7. There was a Region Focus on March 30 to help you prepare. This should be informative and instructive for signing up for events. It is recommended that all Parade participants view this video. It will also be accessible via a link to a recording on PCA.org.
The parade might be a little different than in the past, but it looks to be a great event and create a great celebration of PCA. I hope to see you there!
Mark Roethemeier, Zone 13 Rep
https://zone13.pca.org/